GHOSTS OF THE OZARKS 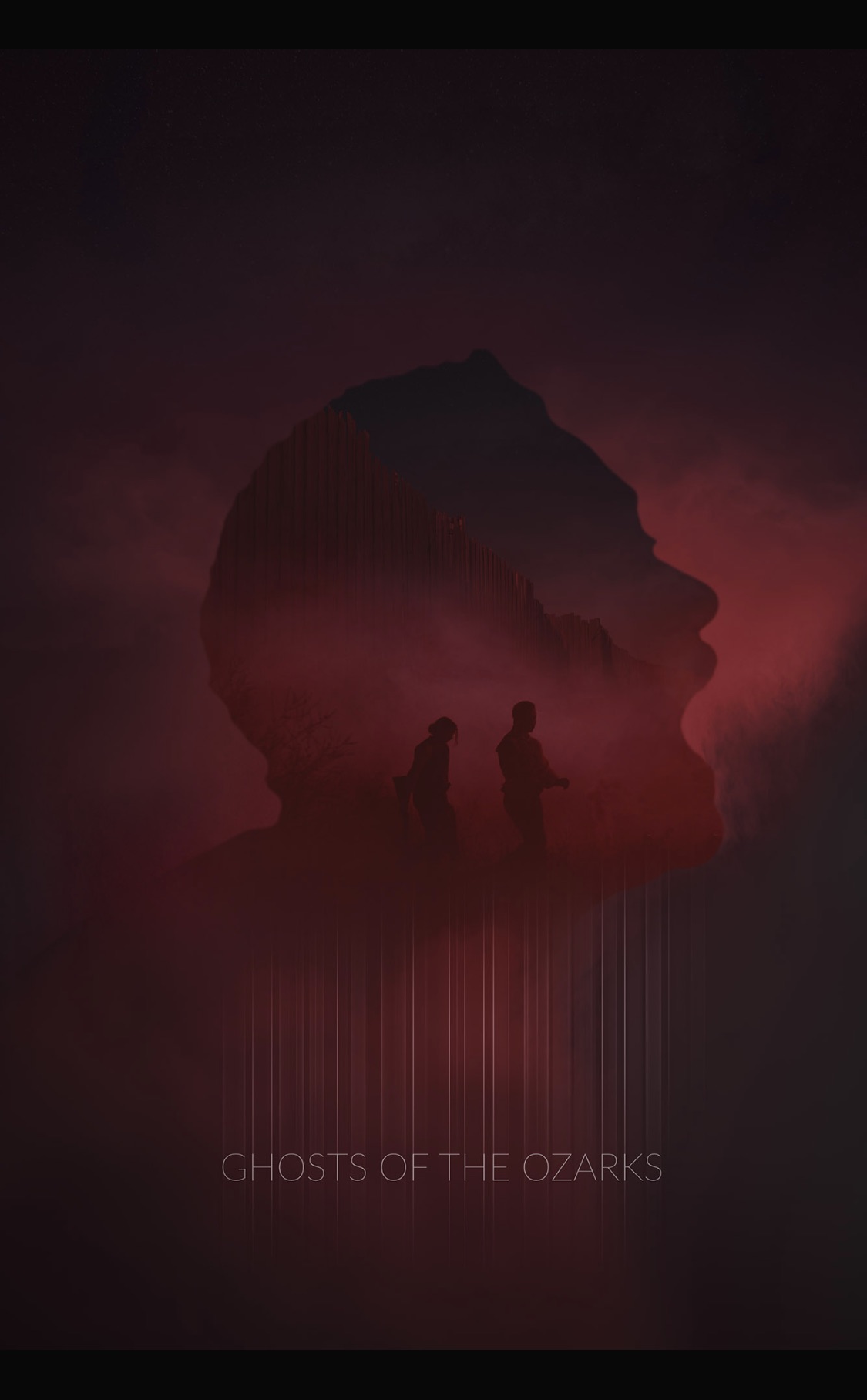 Greetings again from the darkness. Most mothers tell their kids, “If it’s too good to be true, it probably is.”  Young Doctor James McCune (Thomas Hobson) has decided to take up the offer from his Uncle Matthew (Phil Morris, who “Seinfeld” fans will recognize as outrageous attorney Jackie Chiles), and become the town doc in North Fork. The year is 1866, and after an eventful trip that sets us up for a horror film, James arrives to find one of the earliest ‘gated communities’.

Upon arriving, two things stand out to James. First, it seems all of the North Fork citizens know his name and have been waiting on him to show up. Second, he’s fascinated by the sight of a mixed-race community living in harmony. His bright-eyed awe shows his wondering whether this this some type of Utopian society? Not long after he realizes his Uncle Matthew holds the power position in town, James begins to notice the cracks in the façade of his new found paradise.

The town’s characters are quite a bunch to behold. Torb, the multi-talented blind barkeep is played by the always-fun Tim Blake Nelson (recently seen in OLD HENRY). Tara Perry (the film’s co-writer and wife of co-director Jordan Wayne Long) plays sharp-shooting Annie, not one for putting up with much drama. Her rather large, protective brother William is played by Joseph Rudd, while Angela Bettis as Lucille and David Arquette as Douglas play normal and annoying – I’ll leave it to you to discern which is which.

“From one seed an entire forest can grow” is the film’s opening quote, and it takes on an entirely different meaning as the story progresses. A gathering red fog indicates the menacing ghosts are present, but are the forest ghosts the real threat? Co-directors Jordan Wayne Long and Matt Glass, along with co-writers Long, Sean Anthony Davis and Tara Perry have adapted their 2016 short film into a ghastly fun feature, with Mr. Hobson and Ms. Perry reprising their roles. As we’ve learned power plays come in many forms, and sometimes legends are used to distract from the truth. Thanks to this film, I have a new guideline: any movie that features Tim Blake Nelson singing with an Irish accent is automatically worth watching.

This entry was posted on Wednesday, October 27th, 2021 at 5:29 pm and is filed under Drama, Horror. You can follow any responses to this entry through the RSS 2.0 feed. You can leave a response, or trackback from your own site.