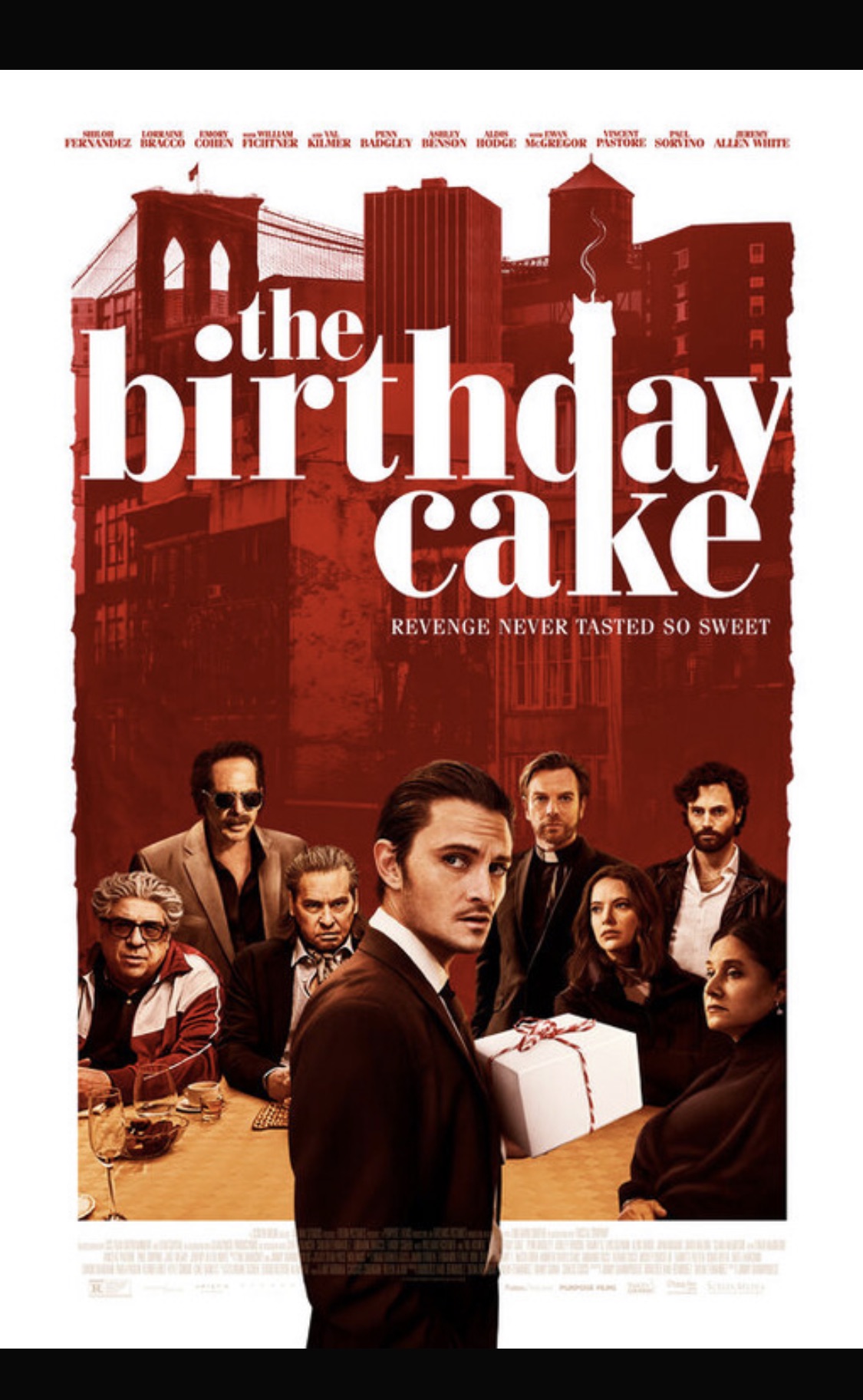 Greetings again from the darkness. All it took was one look at the cast for me to agree to watch and review this mob film. It’s the first feature film from writer-director Jimmy Giannopoulos, and he co-wrote the screenplay with Diomedes Raul Bermudez and Shiloh Fernandez (who also stars). Most will agree the world never really needs another mob movie, but gosh, when they work, they are quite fun to watch. Filmmakers Guy Ritchie and Martin Scorsese have figured this out.

And then there are those that try hard, but for whatever reason, it doesn’t quite click. Sometimes too many characters are crammed in to execute (pun intended) as many familiar mob movie tropes as possible. Director Giannopoulos opens his film with a flashback scene from 10 years ago. The rest of the movie takes place in one evening – one that goes better for some than others. Gio (co-writer Shiloh Fernandez) is dressed in his suit as this is the night “the family” celebrates the death of his father 10 years prior. Gio’s mother (Lorraine Bracco) has baked the titular cake, as she has done each of the previous years. She tells Gio she does this “for your father.” Gio then sets out to walk the streets of Brooklyn in order to bring the cake to his Uncle Angelo’s house for the celebration.

Gio is good-natured and prefers talking and smiling his way through confrontations, rather than the violent tendencies of those around him. Most of the movie revolves around his interactions along the way – with some friendlies and some not-so-friendlies. It seems his chocolate allergy comes up in conversation enough times that we know it will come into play at some point. If it’s not his food allergy, then it’s the whereabouts of his Cousin Leo (Emery Cohen) that makes up most of the conversations we hear. Leo is recently out of prison, but hasn’t contacted his mother yet … a real no-no in the family. Leo had previously crossed a Puerto Rican gang and now he’s missing – hence all the questions.

If you come for the story, you’ll likely be disappointed. This is more a series of vignettes featuring familiar faces such as Luis Guzman as a concerned Uber driver, William Fichtner as a man with a violent nature, and John Magaro, Aldis Hodge, Ashley Benson, Vincent Pastore (of course), Penn Badgley, Jeremy Allen White, and even Marla Maples (yes, the former Mrs. Trump). Once at the party, Gio meets with an ailing Uncle Carmine played by Paul Sorvino, and best of all, Uncle Angelo played by Val Kilmer. If you have not heard, Mr. Kilmer had throat cancer and now speaks through a voice box. Subtitles are utilized to assist viewers. Watching him act with his eyes and body language is a pleasure, and it’s great to have him back on the big screen. The final big name to appear in the film is Ewan McGregor as Father Kelly, who has an early scene with David Mazouz (“Gotham”) as young Gio, and a later scene with modern day Gio and his mother.

We follow Gio in his strange, messy night … think AFTER HOURS (1985) … only mob-related, and lacking most of the dark comedic touches. Other than Fernandez, most of the actors are only in a scene or two, so there’s a novelty effect that doesn’t seem quite right for this genre. Paul Sorvino has only a solitary two-word line of dialogue that starts with an F and ends with you. Still a well-executed crescendo of death and getting to see so many familiar faces in one film makes it worth sticking till the end.

This entry was posted on Thursday, June 17th, 2021 at 5:16 pm and is filed under Thriller. You can follow any responses to this entry through the RSS 2.0 feed. You can leave a response, or trackback from your own site.